Bulls which have influenced our herd in the last 30 years include BP 55C Britisher 1M, SNS Generator 28X and Longville Raja. 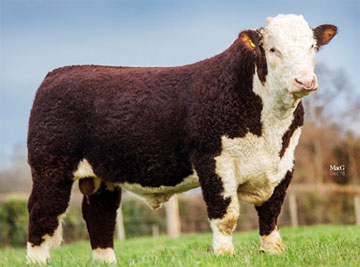 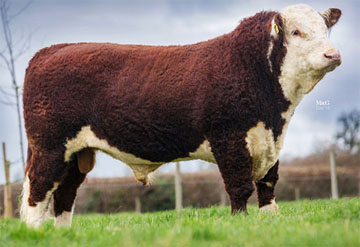 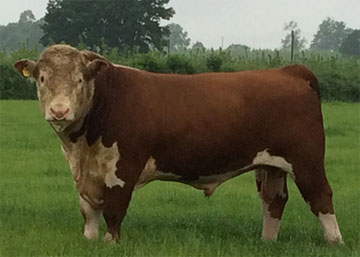 Leaving easy doing calves with plenty of back end. 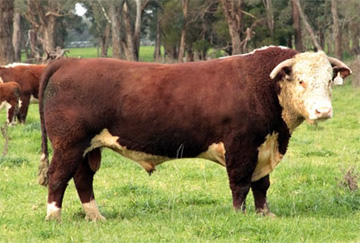 He has tremendous length, topline and hindquarter. He is Minerva 774's first calf, she is an outstanding M. Sentimental daughter with a perfect udder. Her gene pool includes Mawarra's two most successful family lines. Bowmont Storm C093's pedigree boasts one of the Bowmont herds best females. 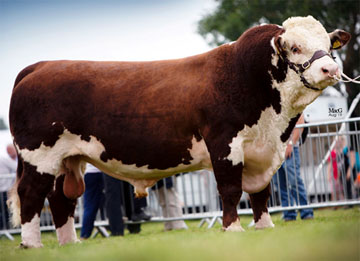 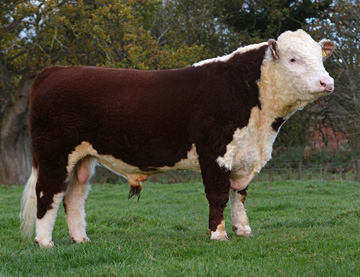 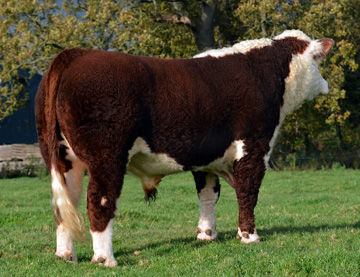 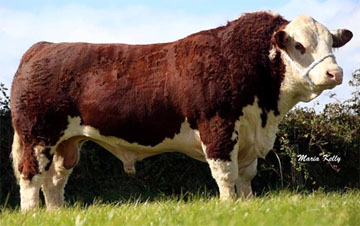 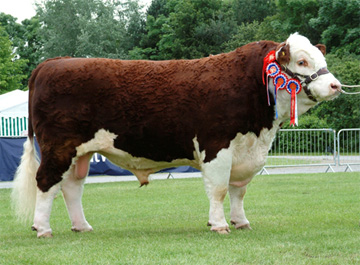 Wizards first daughters now proving themselves as top cows in the herd. 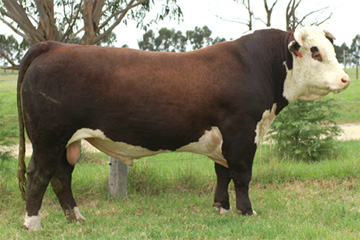 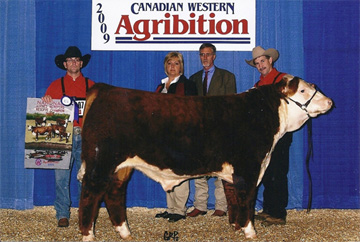 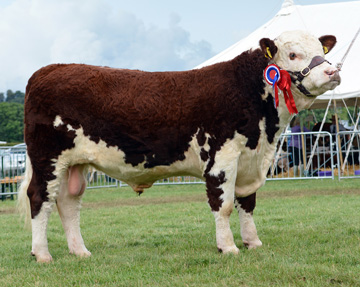 Strong EBVS, he is in the top 1% of the breed in both Self Replacing and Terminal Sire indices. 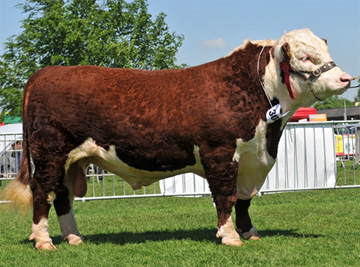 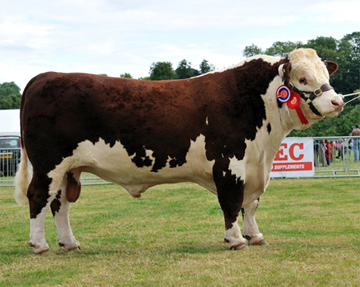 When shown he was 1st prize at the Royal Show and Senior Male Champion at the National Hereford Show 2010.

His sire, Churchill Storm is one of the most successful bulls in Ireland in the last decade.

His mother Haven Dowager 137 was shown as a young cow and has three daughters in the herd. 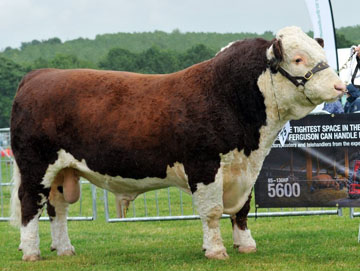